1-2 months ago I decided to take a step forward with my photography and see if I had what it takes to get paid for doing what I really enjoy – taking pictures that is. Only a few days later I got a private message in Facebook from a friend of mine. He (or actually the company he works for) had promised to sponsor a body fitness competitor and they’d need some promo pictures before end of April. He asked if I’d be interested in taking the pics? Would I? Would I?! Heck yes! I did think about it for a while but eventually said yes since I figured this is the perfect opportunity to test my wings. (And by the way, thanks for believing in me.) 🙂

I did plan the photoshoot well in advance and was confident I’d “hack it”. I was afraid the gym would be small and poorly lit and it turned out that the lighting was in fact a bit challenging. I had two Godox TT350o flash units with me and – to be honest – wasn’t happy with the light they provided. I had to change my plans on how to utilize the flash units because they weren’t powerful enough. I guess I need a bigger model (TT685o? AD200?) after all…

I was supposed to use one flash (with umbrella) for so-called Paramount lighting and the other for rim light but one TT350o wasn’t powerful enough to light up the model the way I wanted. That meant I had to change my plans and abandon the rim light approach – unfortunately.

I did end up making a few (too many) rookie mistakes but considering it was my first REAL (paid) gig I do feel I succeeded. The angles could have been better, I should have used rim lights more, I should have cleared stuff from the background etc. Those were the biggest mistakes. Luckily the model was easy to work with and needed very little guidance (which meant I could focus on flash settings and positions etc.). And now that the nerve-wracking “first time” is behind me I know I will do better in my next photo shoot. And next time I will be even more prepared.

Want to see the pictures? Here you go.

And here’s a couple of samples from the shoot: 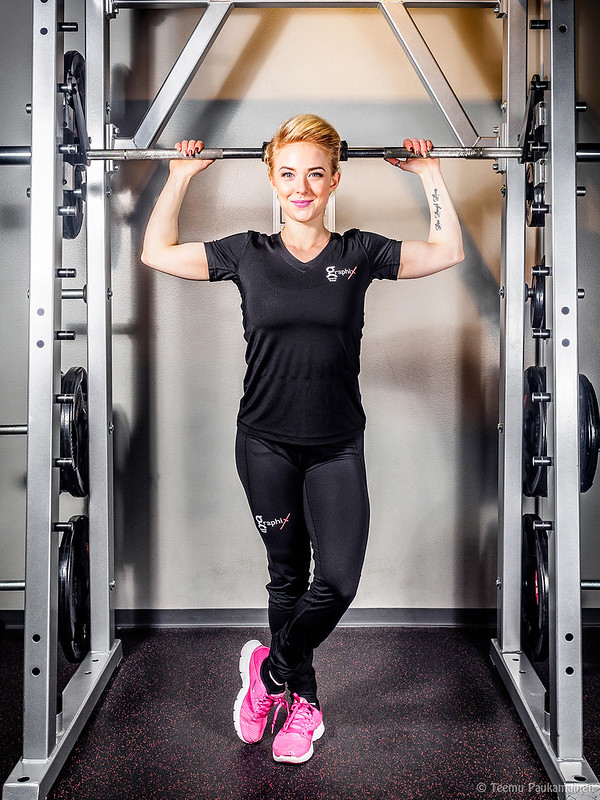 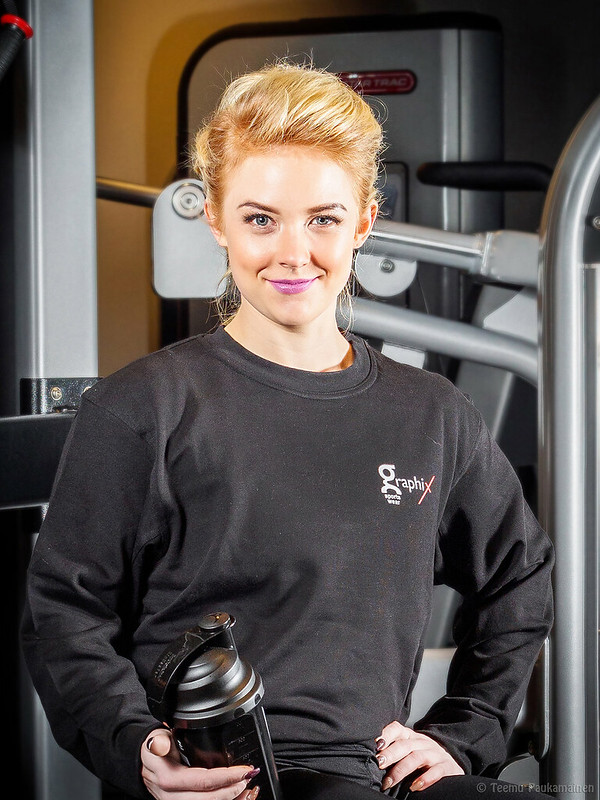